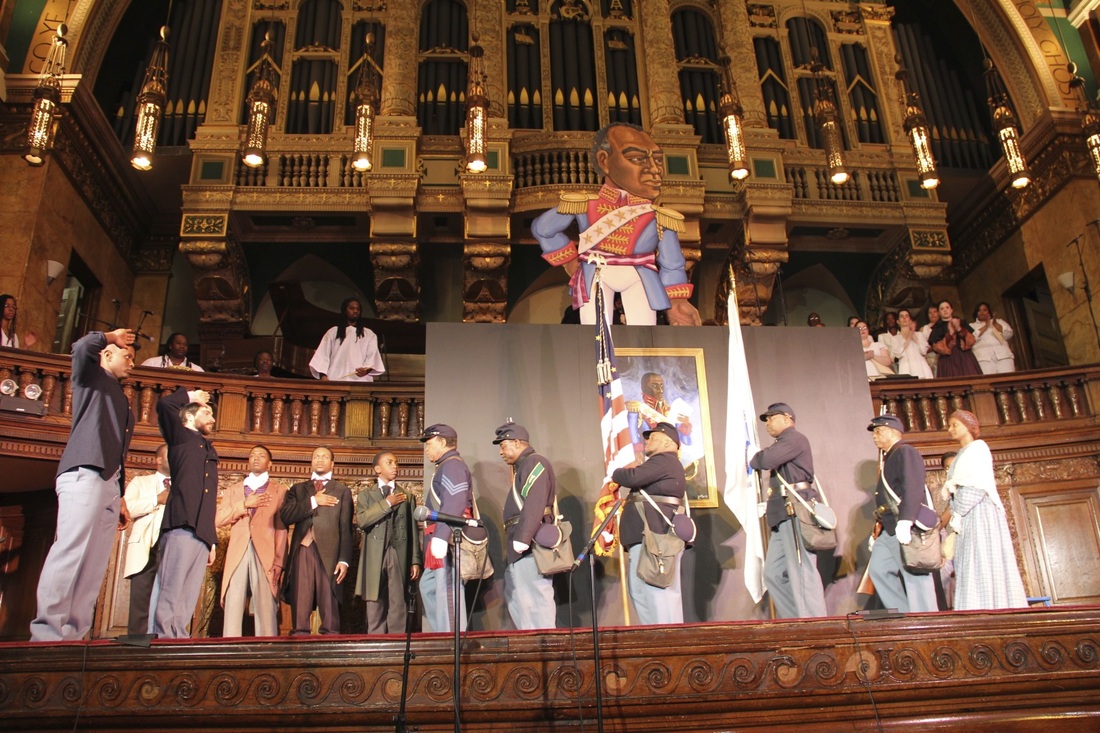 This past May, I had the privilege of performing alongside Danny Glover in “Roots of Liberty,” a historical pageant celebrating the Haitian Revolution and its effect on the American Civil War and Emancipation. The pageant featured an original script assembled from historical texts with original material by Edwidge Danticat and Patrick Sylvain, Afro-Caribban band Zili Misik, Haitian folkloric dance troupe Jean Apollon Expressions, a choir, 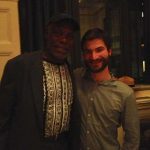 puppetry, the 54th Massachusetts Volunteer Regiment Re-enactors, and a fantastic cast of Boston actors, directed by Megan Sandberg-Zakian. And you can see the full video here! Commissioned by the National Park Service’s Boston African American Site as a part of “Freedom Rising,” a celebration of the 150th anniversary of the Emancipation Proclamation, and produced by Central Square Theater.

This entry was posted in Uncategorized. Bookmark the permalink.