Posted in Uncategorized | Comments Off on Updates Coming Soon!

United Story: Boston Beyond Today, a series of events using theatre, poetry, music, film and visual art based on stories from the community, will focus attention on police brutality, structural racism, and the uprisings in Ferguson and around the country. There will be events on February 28 at First Church Somerville, March 27 at the Multicultural Arts Center (part of the “We are…” Festival with the Poets’ Theatre), and April 29 at the Boston Center for the Arts. Featuring cement, love, nothing else and Lucky, two short plays I wrote based on interviews with members of the community. Performances are followed by a facilitated discussion to strategize what we as a community can do in response to the stories we can no longer ignore. Proceeds go to Better Opportunities, Inc. More info here.

There will be a free staged reading of The River and the Sea, March 30 at 7:30 at New Repertory Theatre in Watertown, MA, directed by Megan Sandberg-Zakian. The reading will be followed by a talkback discussion with the playwright. Call the Box Office at 617-923-8487 to reserve your complimentary spot. More info here.

Quixote in Kabul, a musical and dramatic spectacle centering on the inner journey of an American soldier in Afghanistan whose experiences strangely strangely mirror those found in Don Quixote. Featuring a new script by Danny, directed by Megan Sandberg-Zakian. Flamenco dances and sorrowful songs, Turkish rhythms and chants, and Renaissance European music intertwine as the story unfolds, evoking parallels between the geopolitical and religious strifes of Cervantes’ time and those of our own. Part of the series Cervantine Stories, Quixotic Moments, celebrating the 400th anniversary of the publication of Part II of Don Quixote de la Mancha (1615-2015). Thursday, April 16 at 7:30 at the Tsai Performance Center at Boston University, 685 Commonwealth Avenue, Boston. Free and open to the public. RSVP on facebook!

Posted in Uncategorized | Comments Off on Current Projects, 2015

Our Town at Mt. Auburn Cemetery

This past October, I had the pleasure of playing George Gibbs in a site-specific staged reading of Thornton Wilder’s Our Town, directed by Megan Sandberg-Zakian. 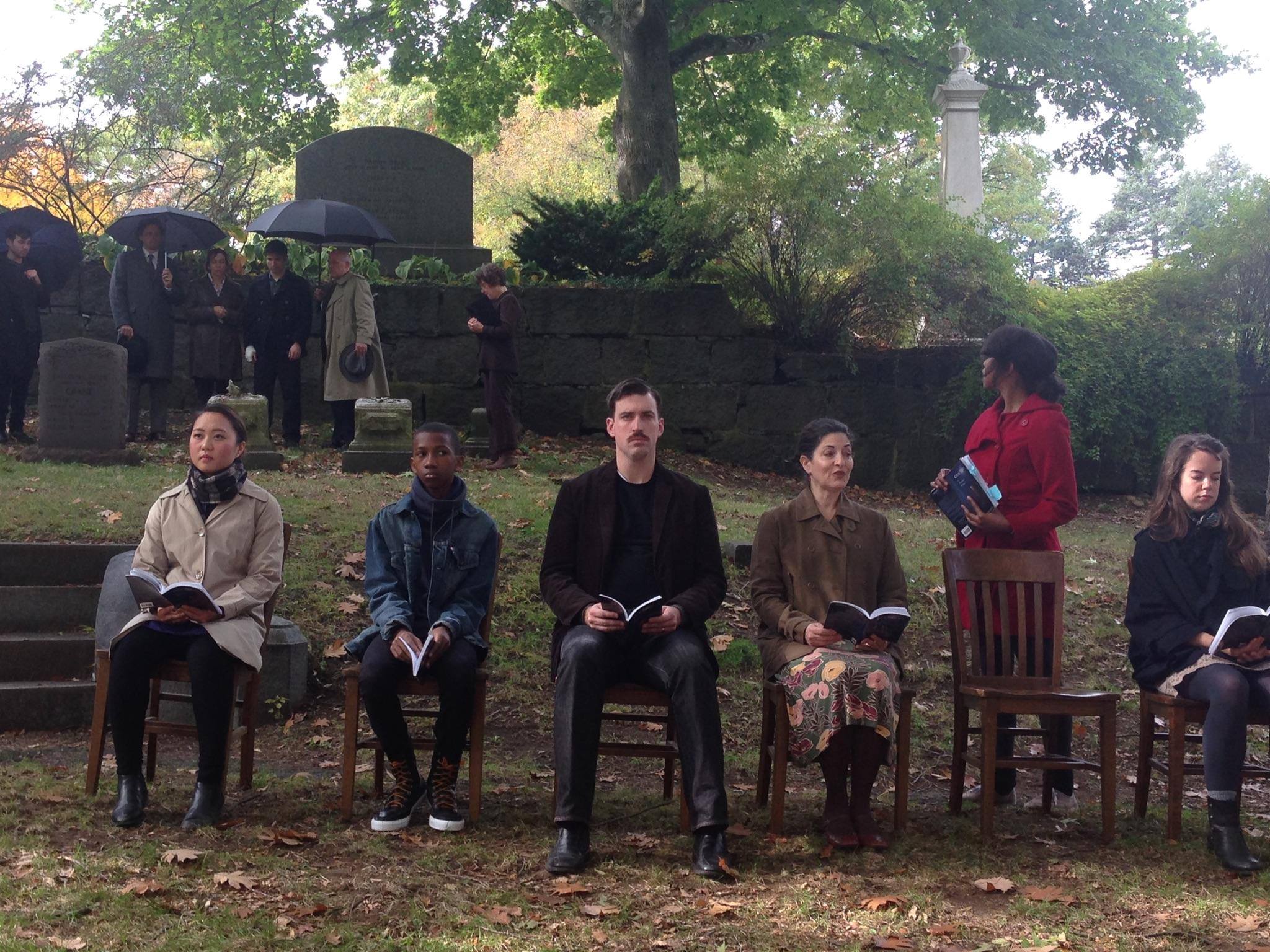 Posted in Uncategorized | Comments Off on Our Town at Mt. Auburn Cemetery 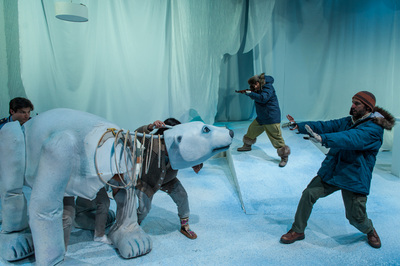 In April and May, I joined director Megan Sandberg-Zakian once again at Underground Railway Theater, for the world premiere of Sila, a play by Chantal Bilodeau about eight characters – including a climatologist, an Inuit activist, and two polar bears – finding their values challenged as they grapple with a rapidly changing environment and world. Highlights included learning to speak French with a Quebecois dialect (and some Inuktitut too), learning to manipulate a giant polar bear puppet (why do I always have to be the butt?) and working with an unbelievable cast on a story of vital importance. Chantal is writing a cycle of plays about climate change and its effect on local communities, one set in each of the eight countries in the Arctic Circle. It’s an incredible project that you can keep up with here. 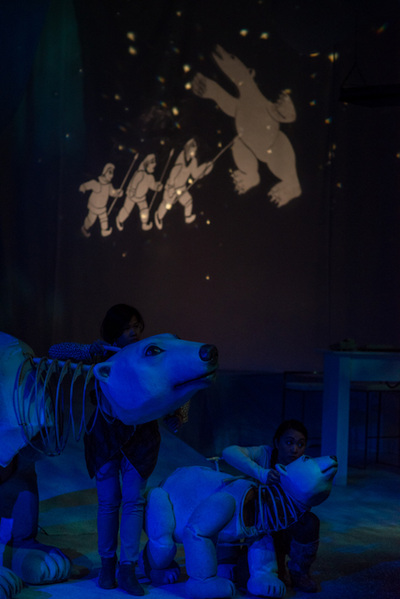 Posted in Uncategorized | Comments Off on Sila 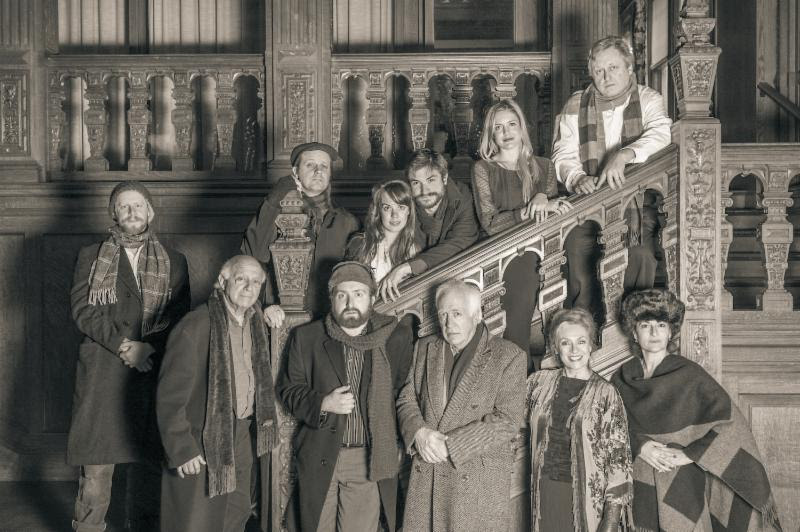 In February and March of 2014 I returned to Actors’ Shakespeare Project for their production of Anton Chekhov’s The Cherry Orchard, at Pine Manor College in Brookline, directed by Melia Bensussen. It was such a treat to work in such a site-specific way in such a beautiful place! Nothing gets you in character like hiking to your entrance in the snow.

Here’s the Boston Globe review and another from critic Rick Fahey, and an interview with Melia on the process.

Posted in Uncategorized | Comments Off on The Cherry Orchard